The entrace of the sky's cave

Home>Gallery>The entrace of the sky's cave 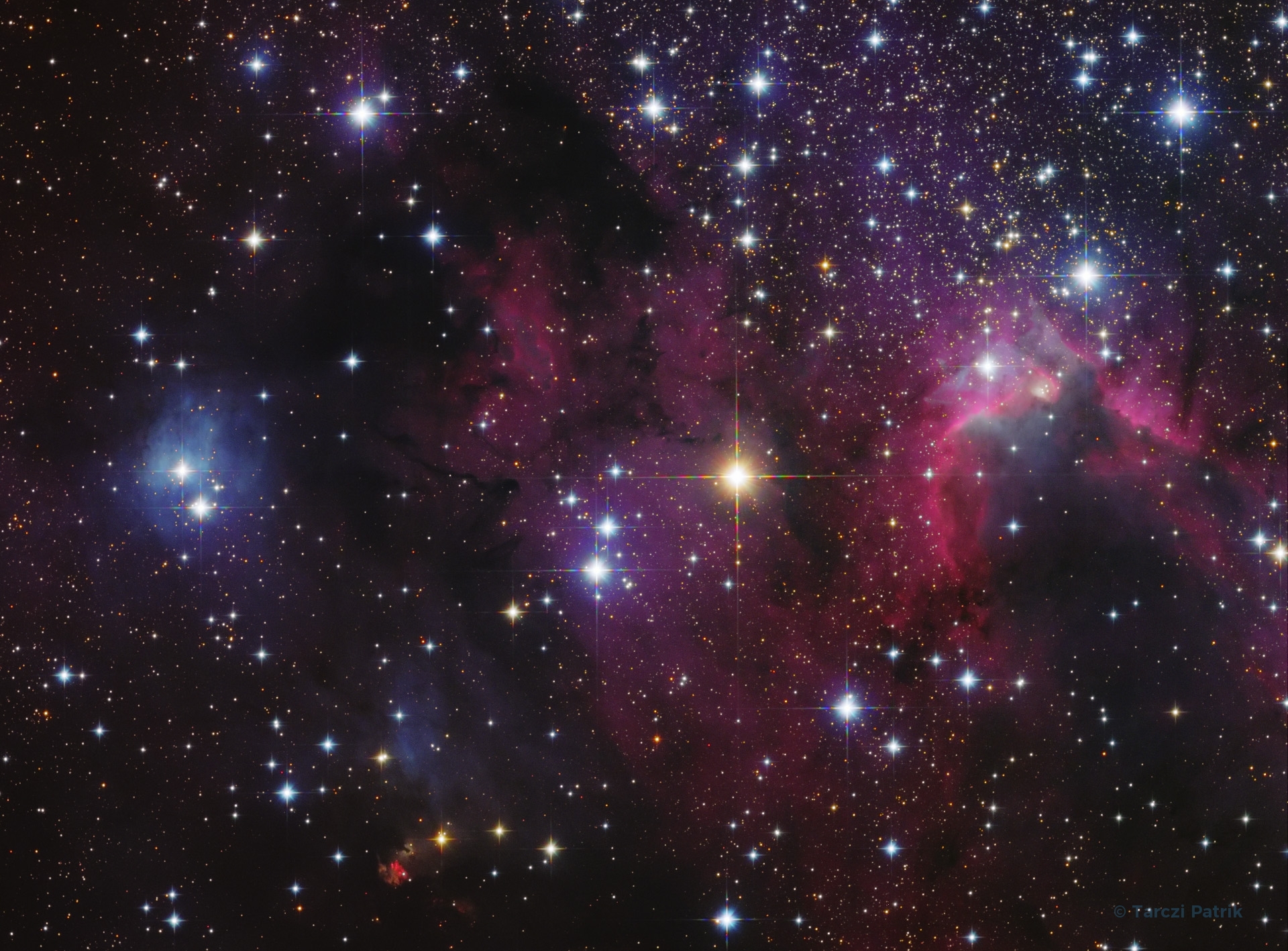 This colorful skyscape features the dusty, reddish glow of Sharpless catalog emission region Sh2-155, the Cave Nebula. About 2,400 light-years away, the scene lies along the plane of our Milky Way Galaxy toward the royal northern constellation of Cepheus. Astronomical explorations of the region reveal that it has formed at the boundary of the massive Cepheus B molecular cloud and the hot, young, blue stars of the Cepheus OB 3 association.

The bright rim of ionized hydrogen gas is energized by the radiation from the hot stars, dominated by the bright blue O-type star above picture center. Radiation driven ionization fronts are likely triggering collapsing cores and new star formation within. Appropriately sized for a stellar nursery, the cosmic cave is over 10 light-years across. Source: apod.nasa.gov 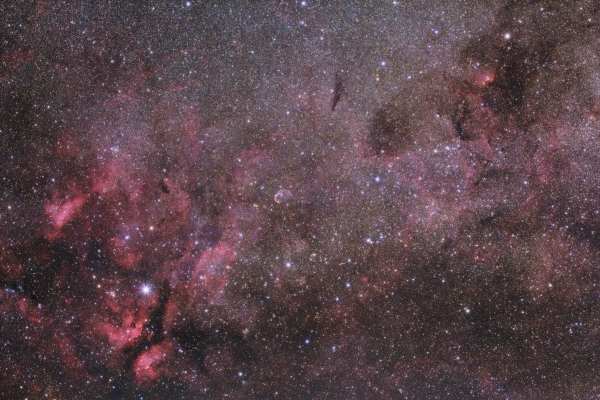 In the heart of constellation Cygnus

The most exciting part of the night sky in the summer is the constellation Cygnus. 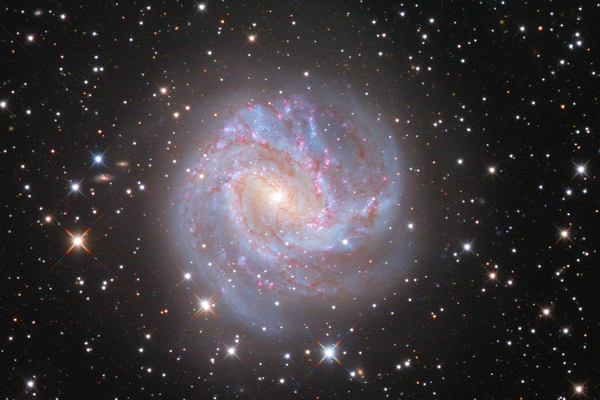 Southern Pinwheel Galaxy, also known as the M83, is a barred spiral galaxy located in the southern constellation Hydra. 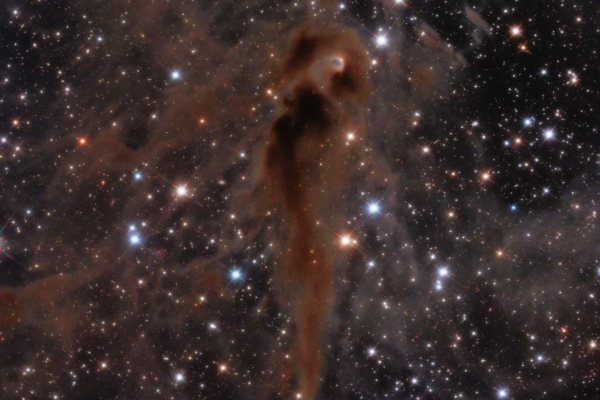 Sitting in Cepheus not far from the Iris Nebula a network of Lynds Bright and dark objects can be found. This picture shows part of LBN468 which contains LDN 1150, 1155.