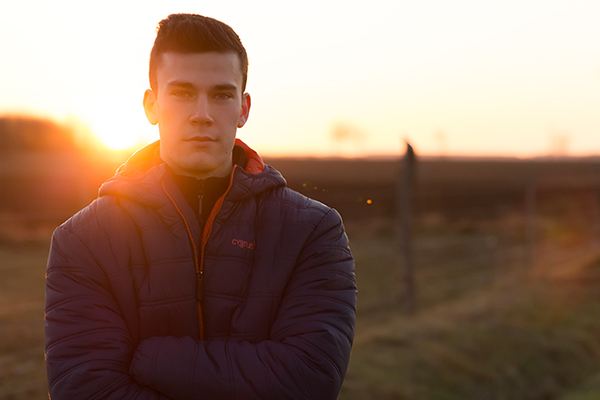 Living in Budapest, Hungary, taking photos from a village called Izsákfa. If I have an opportunity to go on a journey and take part in a star party, I won't hesitate. Every summer I visit Mátra, a mountain range in northern Hungary and enjoying the starry sky there.

Before the born of my really first astrophotos, I was always keen on astronomy. Initially, I just read books, watched some interesting series. Someday, I got a little telescope as a surprise. After that, I started to deal with visual observations as much as I could.

Later, I realized, how interesting it is to take some basic photos, what I had seen last night. So, I took some photos of the rings of Saturn, craters of the Moon and of noted deep-sky objects.

Soon after, I got the idea of expanding the limits of my telescope. Shortly, I designed a newtonian astrograph and built it with the help of hungarian specialists. I recognised that astrophotography is more interesting to me, than visual observations. I went through the path of DSLR astrophotography, currently imaging with an astronomical CCD.

In the spring of 2018, a group of astrophotographers sat together and established Hungarian Astrophotographers' Association. Our goal is to popularize photography and amateur astronomy, and protect the starry night.